We are delighted that BBC Countryfile, which has an average viewership of six million, featured Biomatrix Floating Ecosystems in their Canals episode on Sunday, April 11th. Community groups around the world, like the Wildlife Gardeners of Haggerston featured in this episode, are revitalising their waterways with Floating Ecosystems and bringing urban waterways to life to create Living Water Cities.

During the episode Countryfile presenter, Margherita Taylor worked together with Gideon Corby and Esther Adelman of the Wildlife Gardeners of Haggerston to plant and launch a new Floating Island in Kingsland Basin London that was donated to the project by Biomatrix Water. 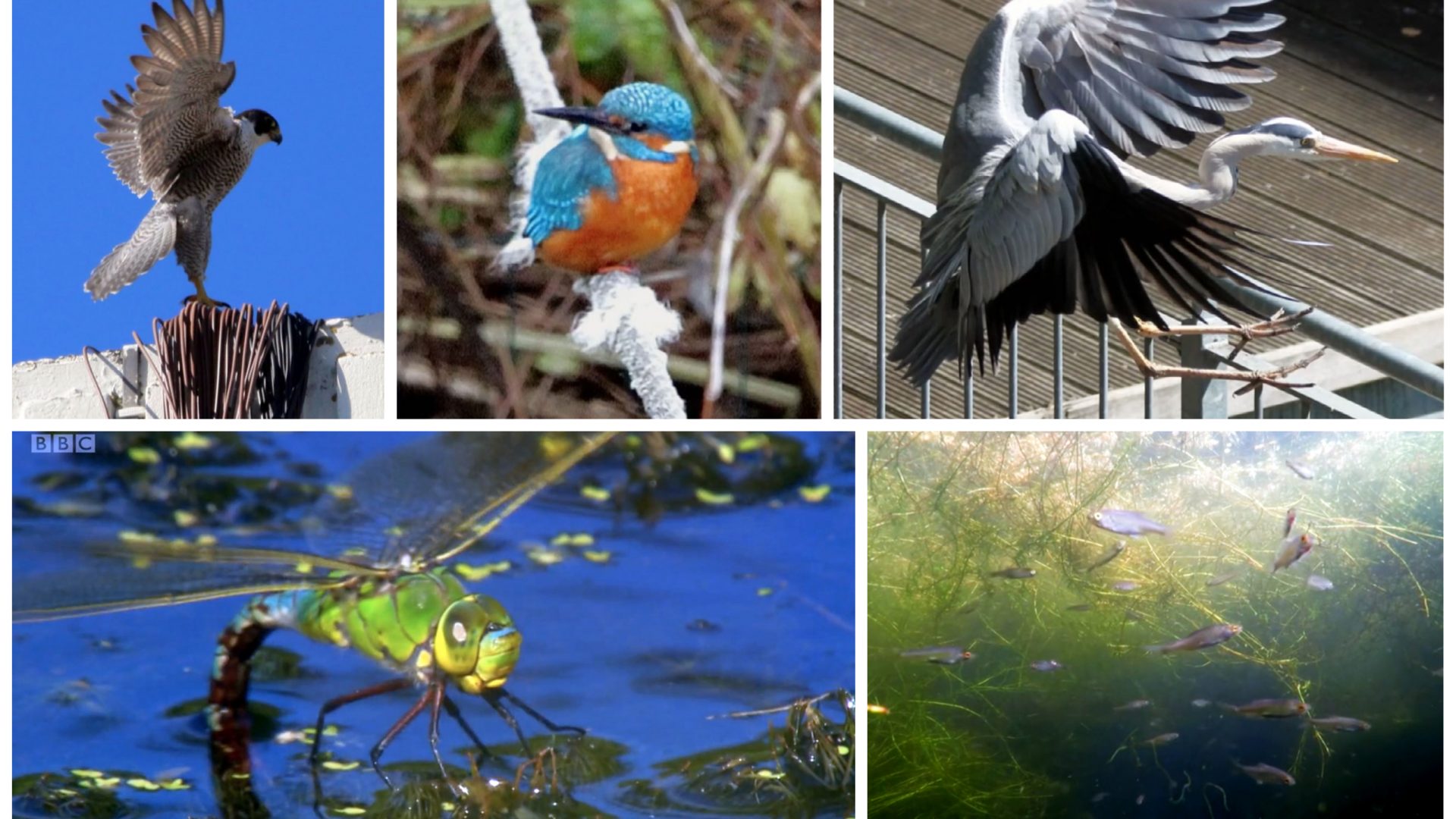 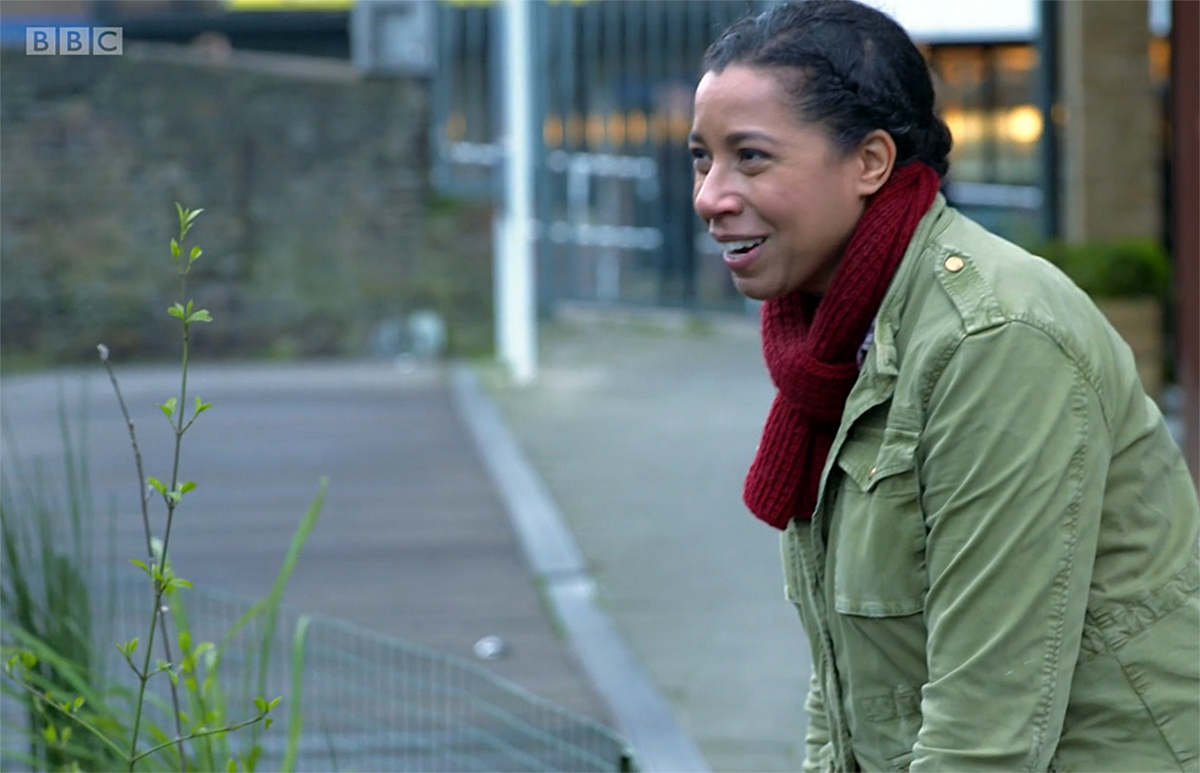 In the episode they spoke about the increase in wildlife that has been recorded since the start of the project in 2018. Above and below the water the Floating Ecosystems have attracted an abundance of wildlife. They now regularly spot kingfishers, herons, and sparrowhawks. There are 7 species of dragonflies including the Emperor Dragonfly, other insects, and bats. Below the water they now see schools of fish. 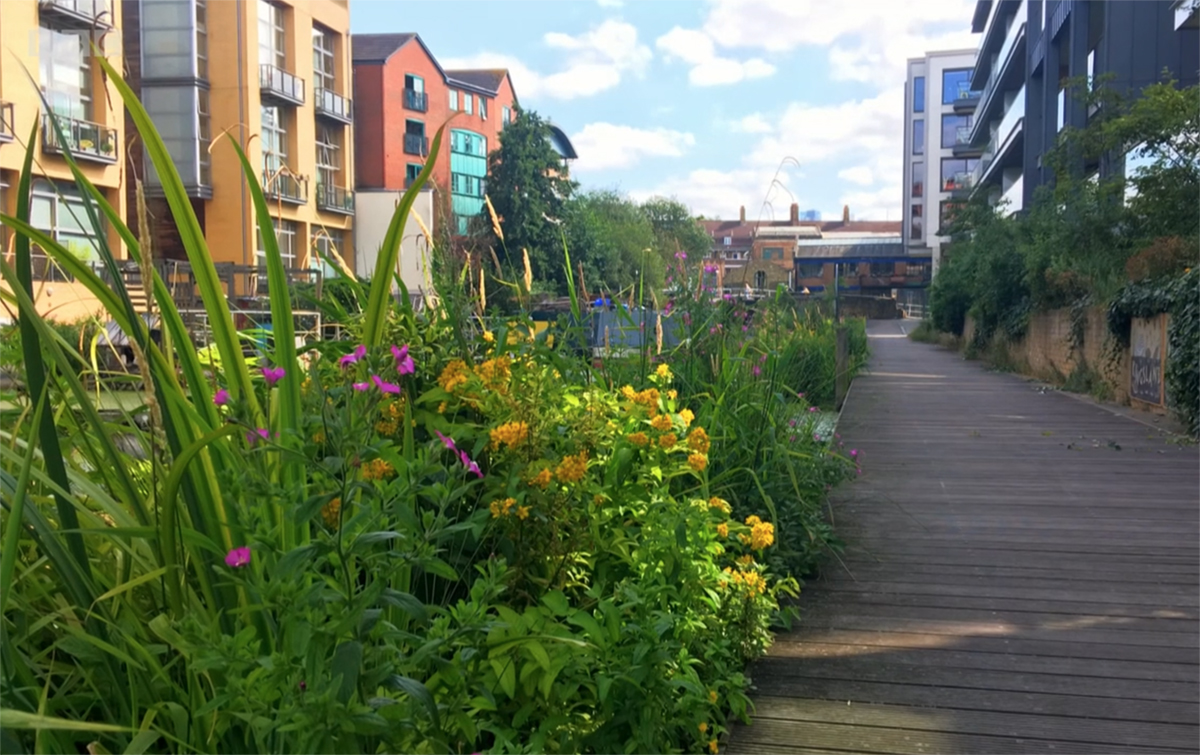 "What we're trying to do is to create a pilot to show that by planting up the canal you can make it an amazing place and bring wildlife into the city." 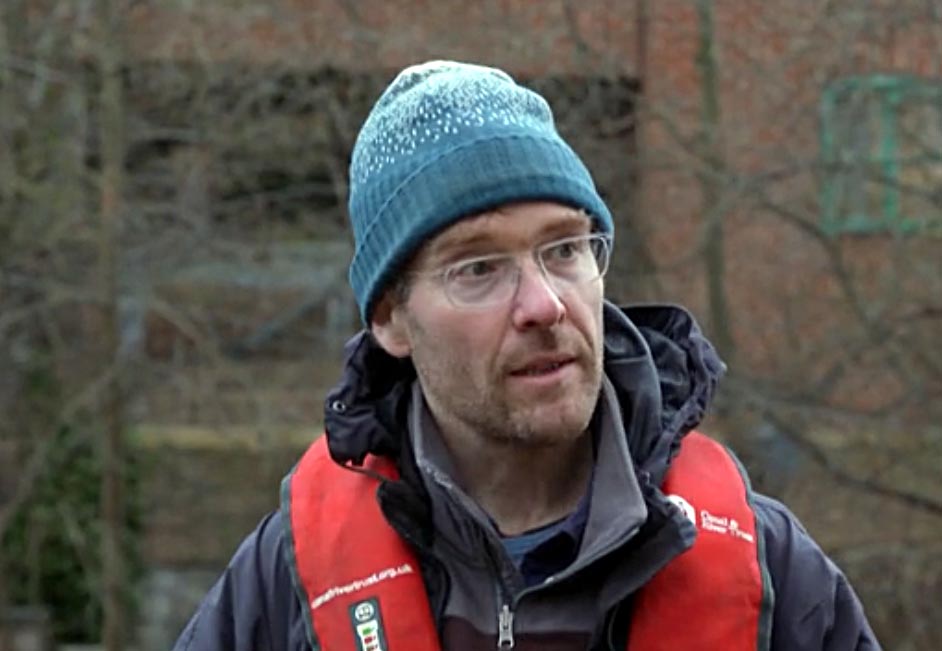 Waterways offer one of the greatest opportunities for urban renaturalisation, transforming hard-edged canals into ecological corridors, and reservoirs into wildlife hotspots to create Living Water Cities.

By working together and channelling our efforts we can turn underused and polluted resources into vast, living infrastructure. We can experience the interconnected benefits that restored ecosystems can provide to society without disrupting existing infrastructure. 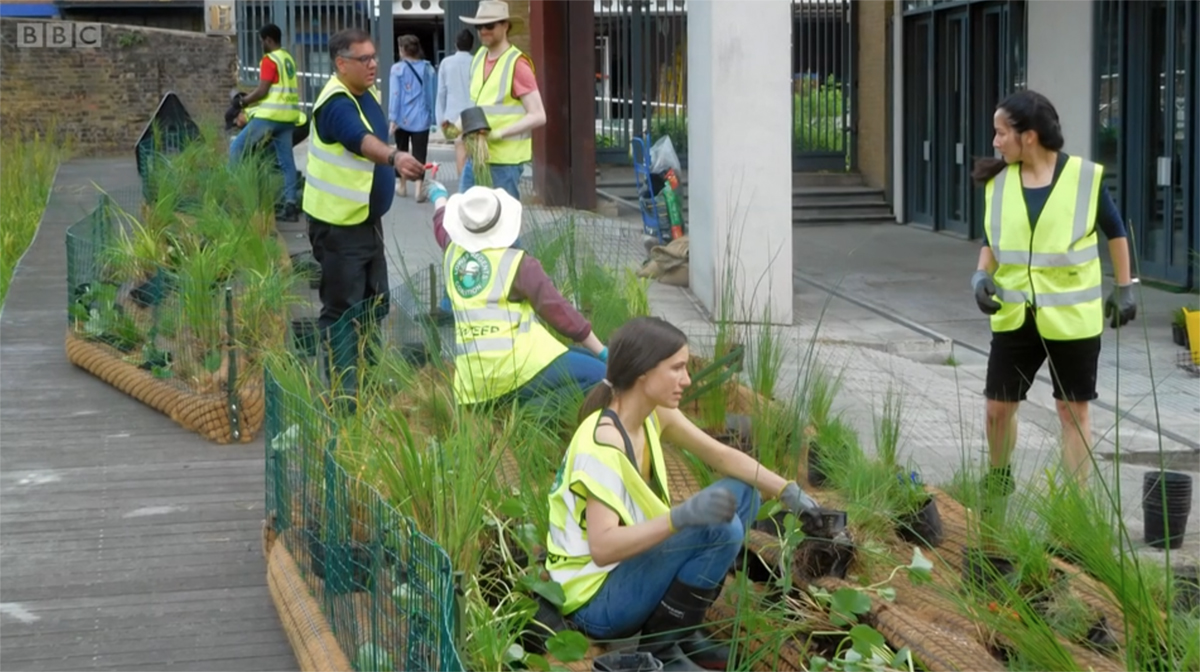 Similar projects are also being brought to life around the world. Community groups like the Wildlife Gardeners of Haggerston, as well as organisations like The Canal and River Trust, The Environment Agency, and city councils from London to Glasgow and beyond, are using Floating Ecosystems to transform their local waterways into hotspots for biodiversity. 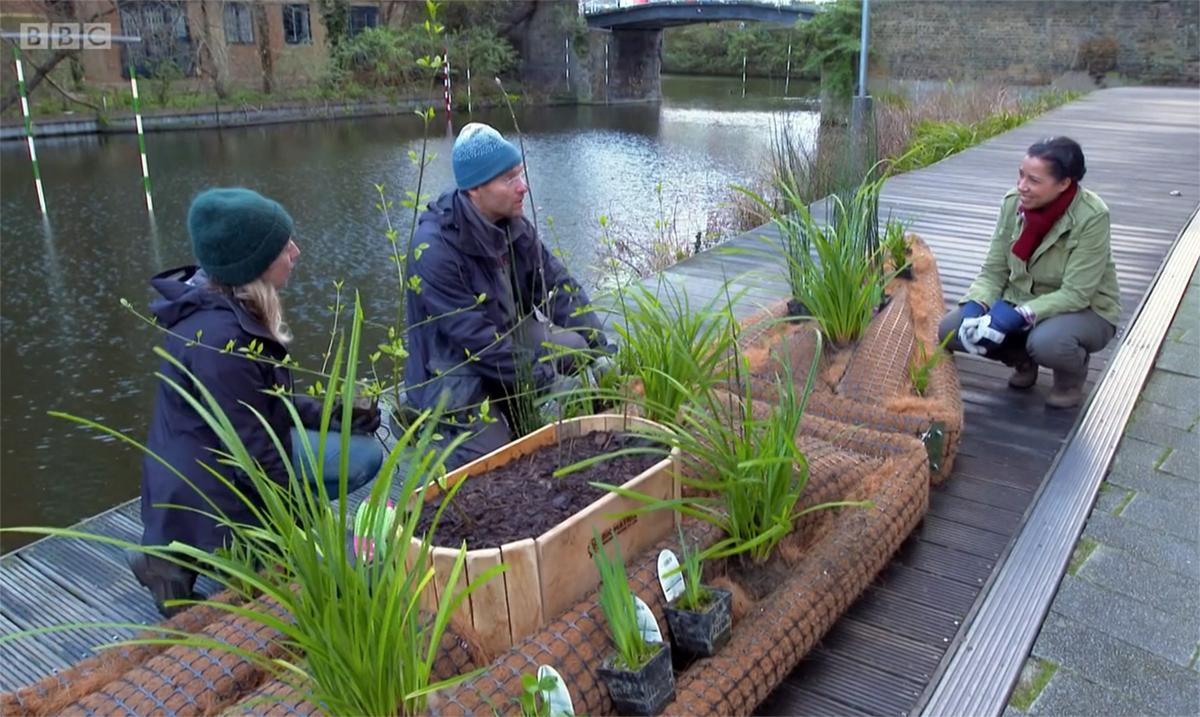 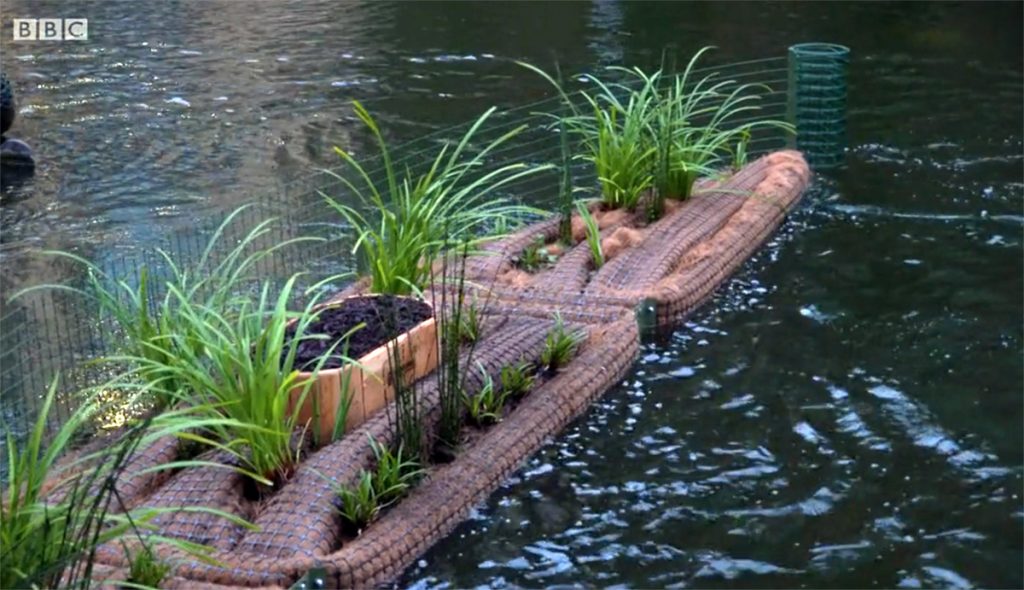 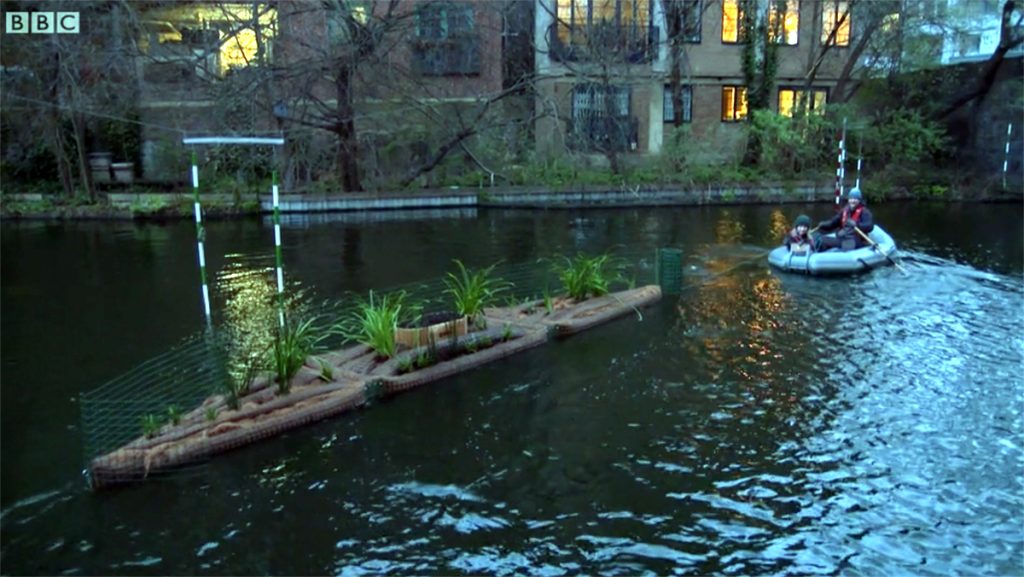 The Floating Ecosystem that was donated for this TV programme features a large planter, in which 2 dogwood trees were planted. The planter is surrounded by our new oak edging. Stay tuned for upcoming news and images of our latest 5D technology featuring oak edging and planted units with Leca, a lightweight clay aggregate, and woodchips. 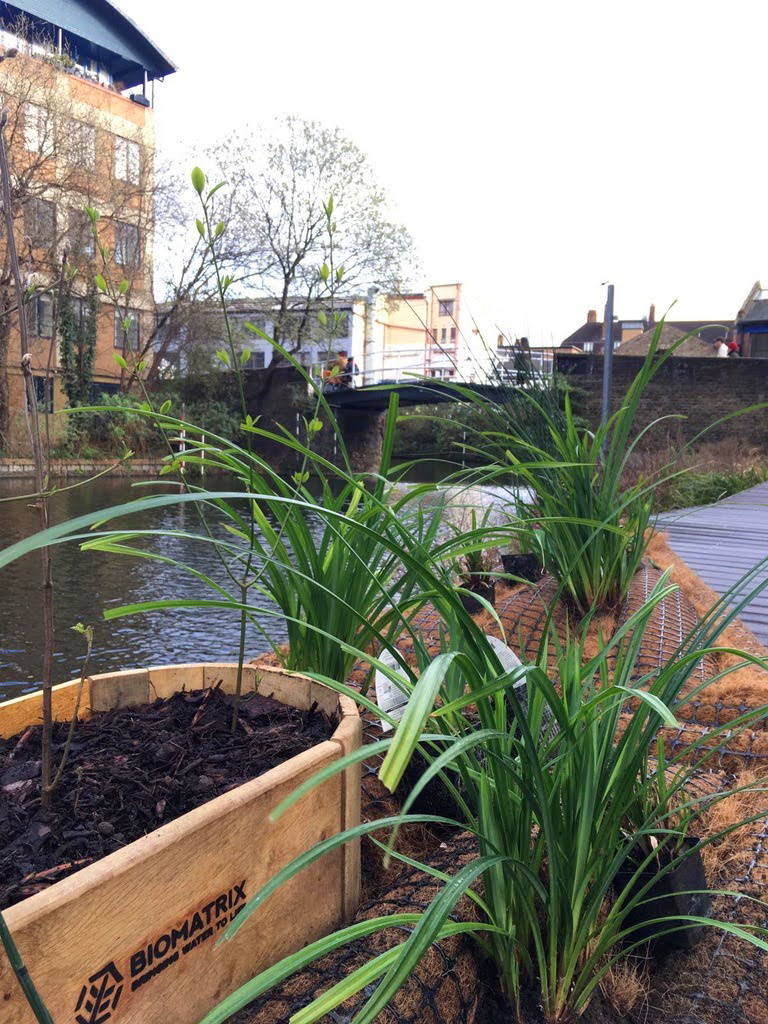 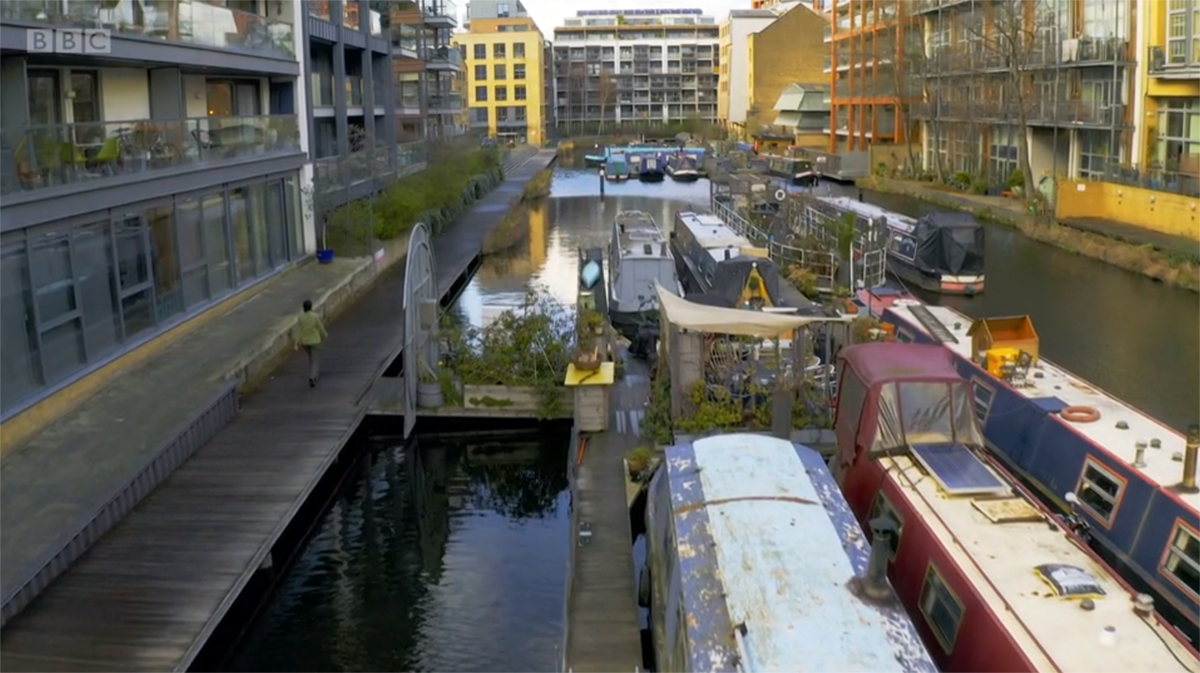